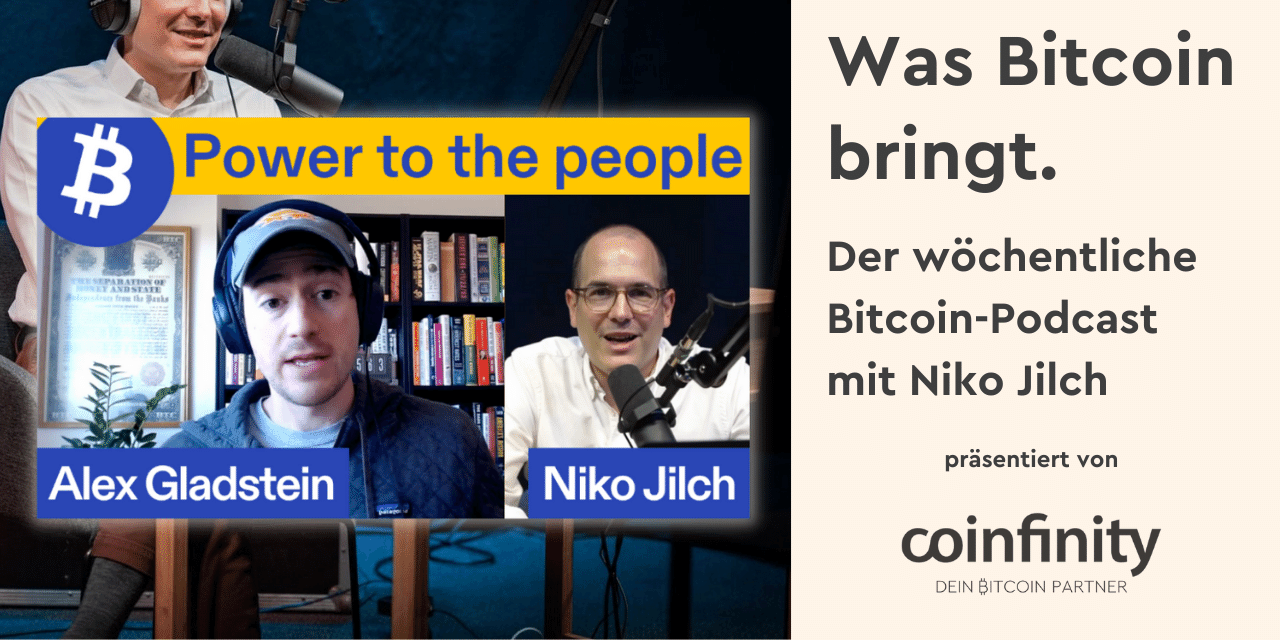 In this english episode of Was Bitcoin bringt, today's guest Alex Gladstein, Chief Strategy Officer at Human Rights Foundation, shares his experience about Bitcoin joining the fight for human rights and how it helps women and oppressed people around the globe, to act independently.

As the Chief Strategy Officer of the Human Rights Foundation and a book author, Alex Gladstein is known as someone who very well combines the topics Bitcoin and human rights. His new book, Check Your Financial Privilege (available at Aprycot Media), showcases this just perfectly!

Niko kicks off the interview by quoting a statement that Peter McCormack made around December 2021, when he was buying the football club Bedford FC: "Bitcoin is as old as the iPhone, but has not revolutionized the world like the iPhone did." A bold statement that should make every Bitcoiner cringe a little.

Niko then asks Alex the question, what Peter McCormack wanted to imply with this statement. Is Bitcoin's technology just slower than the one of smartphones? What does Alex Gladstein, Chief Strategy Officer at the Human Rights Foundation, book author and guest in today's podcast episode, think about it?

‍
"Bitcoin has revolutionized the world. So, that person is not educated on the topic, I guess. The comparison doesn't make sense to me anyways," Alex responds.

He continues with the moving story of how and why Bitcoin got his full attention: " I had been hearing about money troubles from activists in our network and many of them turned to Bitcoin, and I learned from them. I remember asking one particular activist from Afghanistan why she would use Bitcoin?"

She explained to Alex that women in her community had phones, but they did not have access to bank accounts and that they were not even supposed to use cash, since their male relatives would just take it from them. They were basically prohibited to financially interact with the world around them, to make them powerless. So along comes Bitcoin and it's a big revelation.

Watch the full episode on Youtube to hear more about why dictators and opressors hate Bitcoin.

Enjoying the content? Consider subscribing.
Thank you! Your subscription
has been received!
Oops! Something went wrong.
Beliebte Beiträge 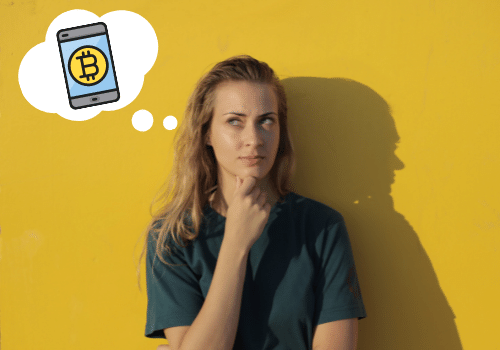 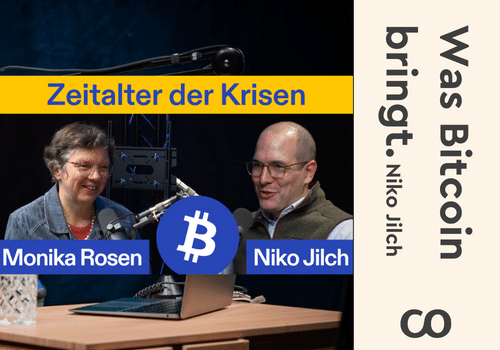 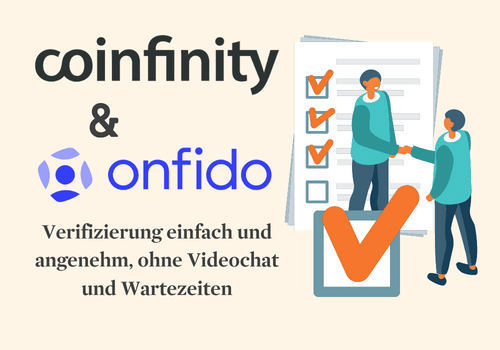 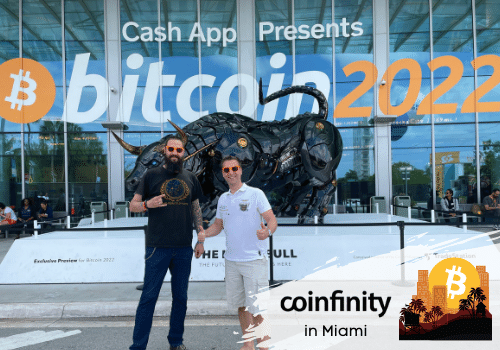 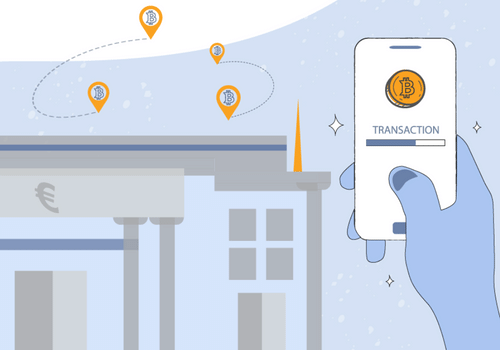 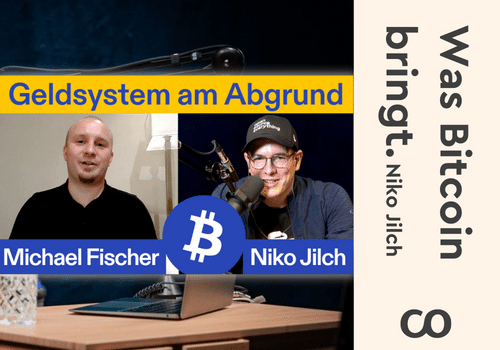 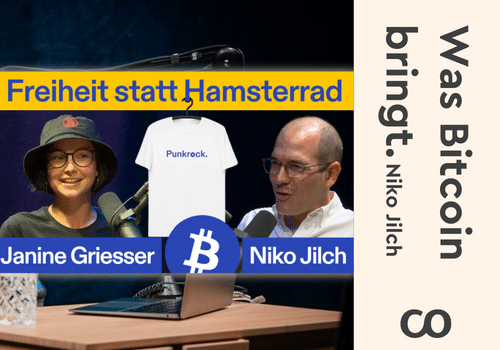